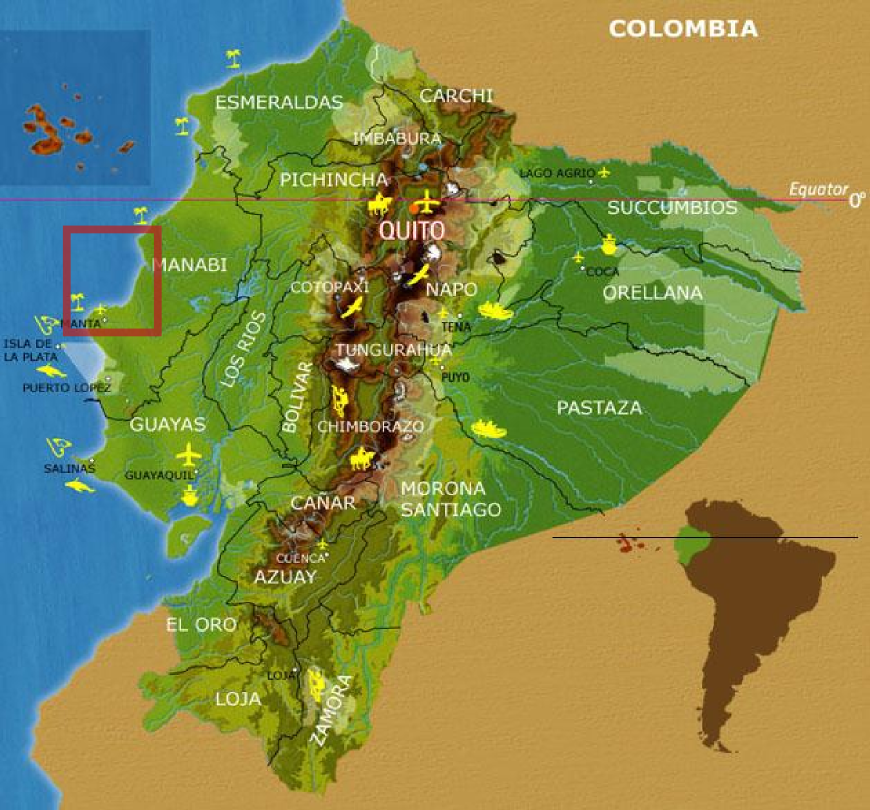 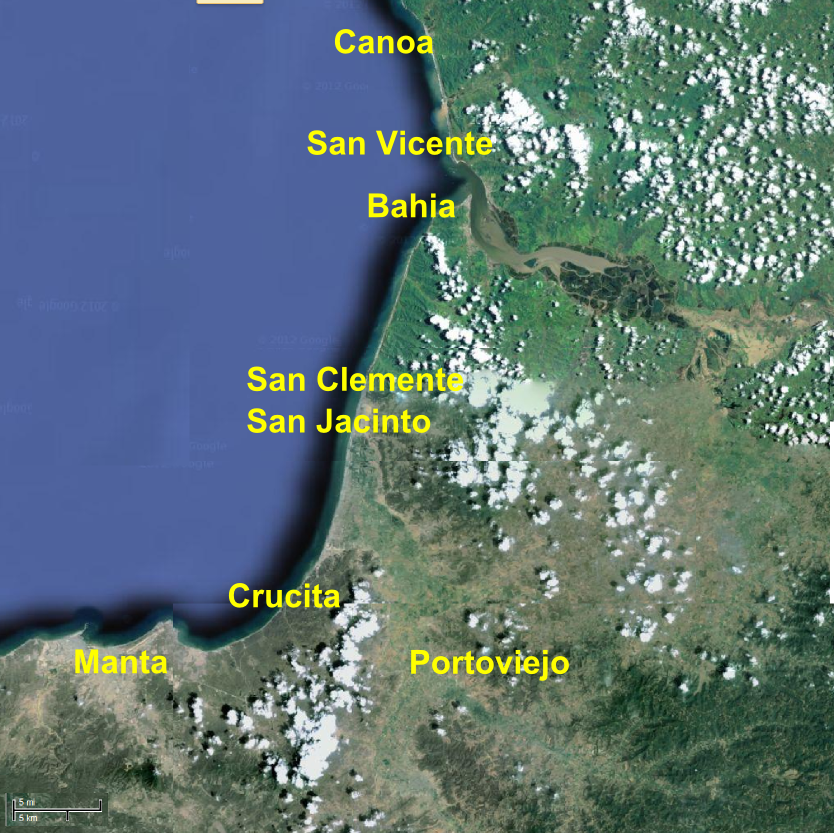 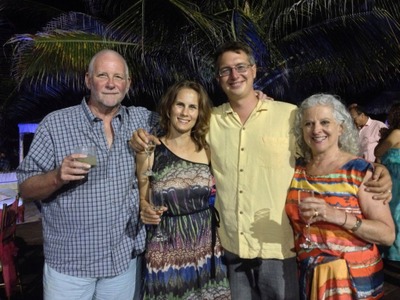 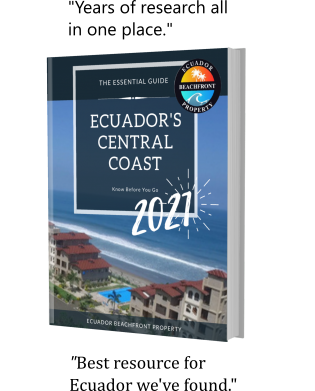 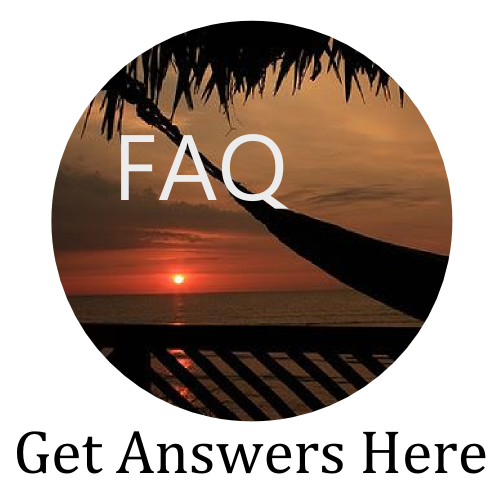 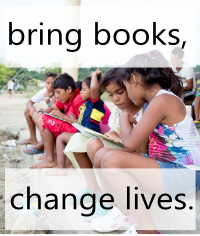 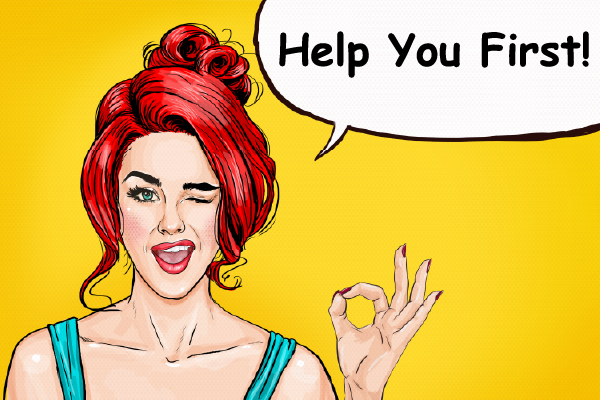 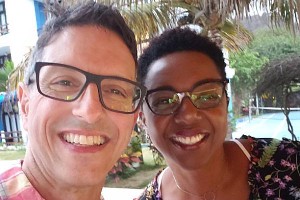 When doing our research on Ecuador as a place to start a business and make a life change we came across Ecuador Beachfro ... 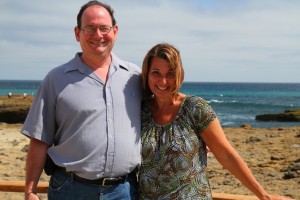 We met Tom online in 2012, while looking for a property on the coast of Ecuador.  At the time, he was the agent for a ni ... 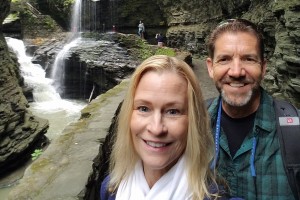 Dear Lynn and Tom, this is just a note to say how very pleased with have been with the way all of our business dealings ... 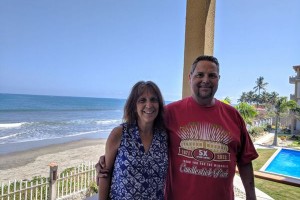 I first heard about the beautiful coast of Ecuador from watching House Hunters International. I was surprised how reason ... 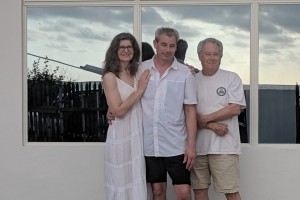 My first visit to Ecuador was in May of 2011. The trip was a 40th birthday gift from my parents. My father had visited m ...

Hello to all who may be considering buying property and moving to Ecuador. Hopefully my story willhelp you in that decis ... 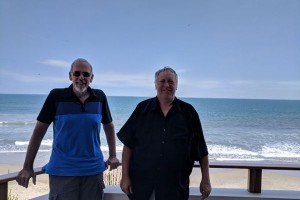 Our Permanent Vacation We met Tom and Lynn of "Ecuador Beachfront Property" in April of 2015.  Our goal was to find a p ... 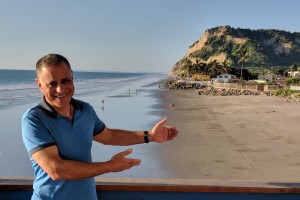 Tom Saunders and Ecuador Beachfront Property; My game changer. I have been looking all over Latin American for the perf ... 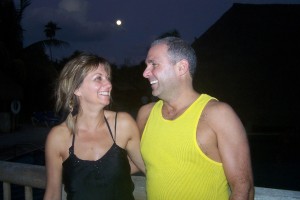 Having a beachfront home in a tropical region had always been a dream of ours. My wife Danielle lived in Montreal all he ... 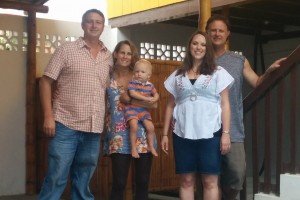 Our experience working with Tom and Lynn at Ecuador Beachfront Property was absolutely wonderful. From the very first em ... 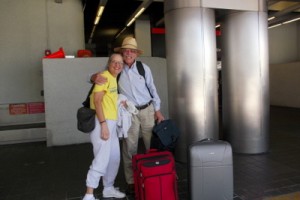 I am very fortunate to have had the assistance and friendship of Tom Saunders and his wife, Lynn in locating, purchasing ...

We would like to recommend Tom Saunders without any reservations based on his services to us with both the purchase and ...